Kidney failure in dogs can seem like a devastating diagnosis. If you've been told by your veterinarian that your dog has a kidney problem that might end in kidney failure one day, don't lose hope. Depending on the circumstances, that day may be farther off than you think. With that note in mind, here are a few things you should know.

Kidney failure (also known as renal failure) is the end result of any one of a large number of diseases that can affect the kidneys and related organs. Technically, it occurs when the kidneys can no longer efficiently perform their function, which is to filter out toxins, maintain a normal electrolyte balance, regulate hydration, and secrete hormones needed for the production of red blood cells.

There are two broad types of kidney failure in dogs: 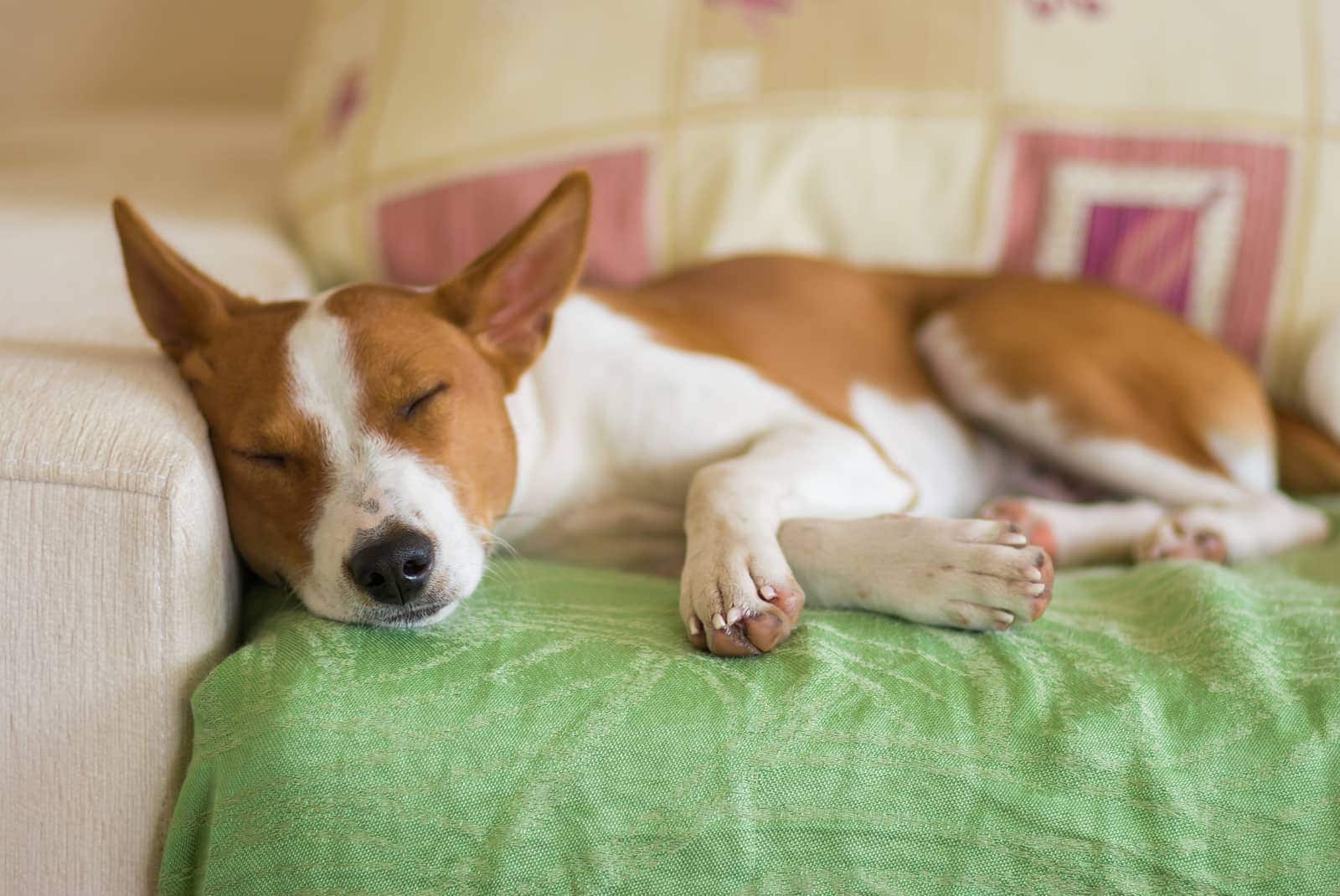 The Causes of Kidney Failure

Kidney failure is ultimately caused by any disease affecting the kidneys. These include:

The most common signs of kidney failure in dogs include:

The severity of clinical signs associated with kidney disease can vary depending on the presentation (acute or chronic), the extent to which the loss of kidney function has progressed and the underlying cause. Your vet can determine whether these signs point to a kidney problem or another issue, like diabetes mellitus.

The treatment of kidney failure varies depending on the underlying cause and the canine patient's overall condition. Dogs that are severely ill from acute kidney failure may need hospitalization and intensive care to recover. For milder cases, antibiotics, fluids, and other medications given on an outpatient basis can prove effective. Dialysis is even a possibility for a lucky few whose pet parents can afford the high cost of treatment.

In the case of chronic renal failure in dogs, treatment generally focuses on slowing the progression of disease and improving quality of life for the patient. Treatment of anemia, blood pressure alterations, electrolyte disturbances, fluid imbalances, nausea, and appetite changes is typically necessary. Most of these signs are managed through diet changes and medication. Pets can sometimes experience a good quality of life for years after a kidney failure diagnosis. 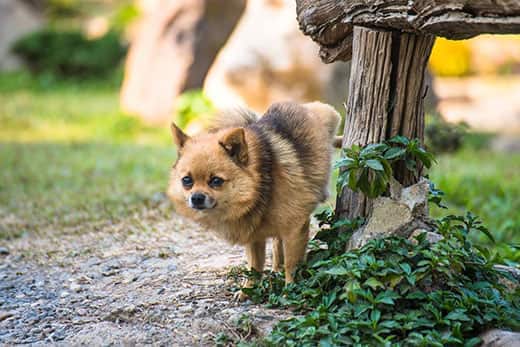 Given that chronic renal failure in dogs is most commonly the result of genetically predetermined, age-related degeneration, it's not considered preventable. Nonetheless, regular physical examinations and wellness screenings can increase your dog's chances of early diagnosis and treatment.

Acute renal failure, however, is considered preventable in many instances. Vaccination against infectious diseases, like leptospirosis, for example, can prove highly effective. Clearing households of toxins, like antifreeze; being careful with grapes and raisins; and keeping all human medications out of the reach of dogs is also important.

The timing of kidney degeneration is likely linked to a dog's genetics. Consequently, chronic renal failure in dogs is effectively preprogrammed to occur at a certain age. Nonetheless, no specific breed predisposition is known to exist. Certain kidney diseases that can lead to renal failure in dogs, however, can disproportionately affect specific breeds. These include the following:

It can prove difficult to determine which dogs will suffer these conditions in advance. New blood tests, however, are now helping identify kidney disease in dogs and cats early, sometimes even many years before signs become evident. One test called the SDMA (which IDEXX notes is named for symmetric dimethylarginine, a genetic marker for kidney function) is now considered very common. Many veterinarians consider it part of their annual wellness screening; be sure to ask your vet if this test is available for your dog at your next appointment.

The Role of Nutrition

Nutrition has long been a mainstay in the management of renal failure in dogs. Since maintaining electrolyte balance and managing blood proteins are a crucial part of the kidneys' role, altering the nutrients in a dog's diet can make kidney function easier. All dog parents whose pets suffer from kidney disease should talk to their veterinarian about the ideal therapeutic diet and any additional nutritional supplements that might be in order.

Dog parents have so many more options than ever before when it comes to treating and managing renal failure. Given advances in nutrition and drugs, the longevity of veterinary renal patients is most definitely on the rise. With your veterinarian's assistance, a long life for your pup is a possibility.

Dr. Patty Khuly is an honors graduate of both Wellesley College and the University of Pennsylvania School of Veterinary Medicine. She received her MBA at The Wharton School of Business as part of the prestigious VMD/MBA dual-degree program. She's now the proud owner of Sunset Animal Clinic in Miami, Florida. But that's not all. Dr. K is a nerdy reader, avid knitter, hot yoga fanatic, music geek, struggling runner, and indefatigable foodie. She lives in South Miami with three dogs, countless cats, two rescued goats and a hilarious flock of hens.

You can follow her writing at DrPattyKhuly.com and at SunsetVets.com.